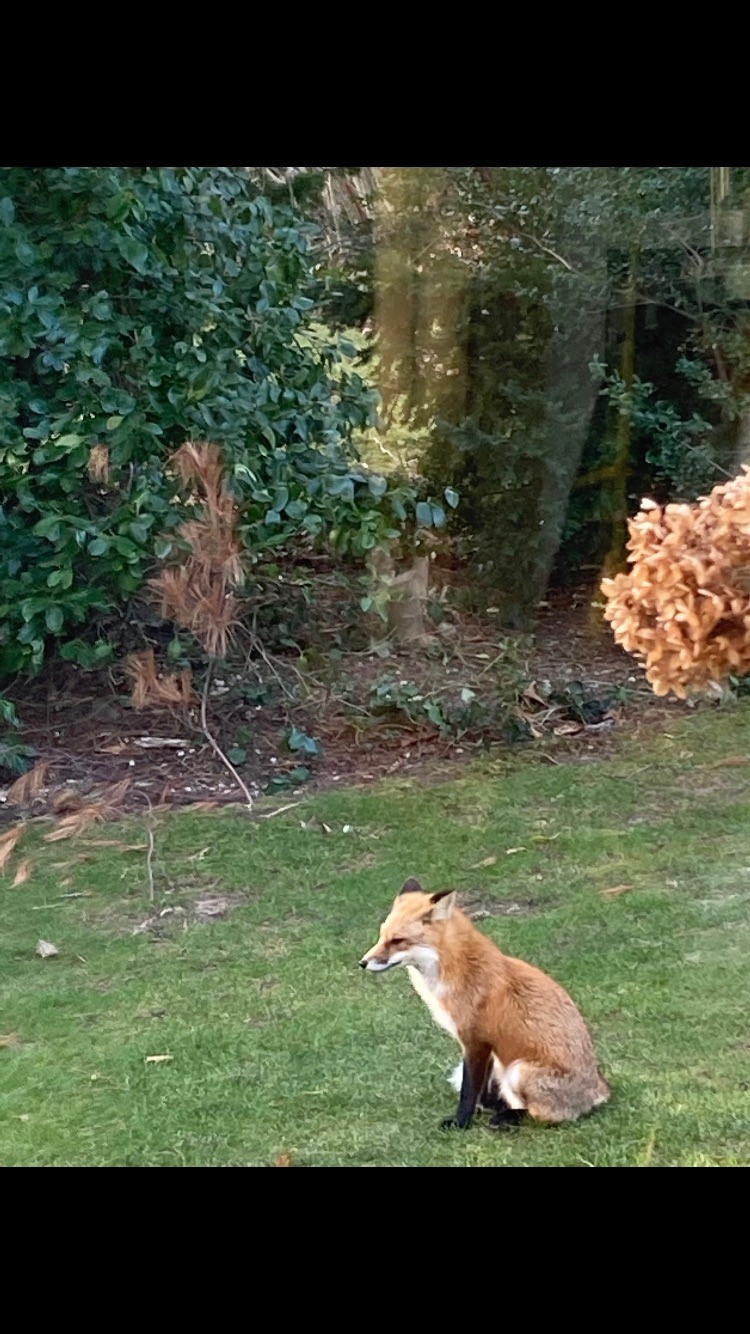 One of our residents spotted this beautiful red fox in their yard in the Roslyn part of the Village. There have also been reports of coyotes in the area.

The Red Fox is the most common wild canid in the world, found throughout The Northern Hemisphere but introduced to Australia. With a varied omnivore diet (both animal and vegetation), they keep a balance by preying on abundant rodent populations. In fact, in North America, they may limit the spread of Lyme Disease and other rodent borne disease. They are essential to any ecosystem.

Coyotes may have been habituated but displayed NO AGGRESSION or threats to the public. The adaptability of coyotes in securing new habitat is well documented , and Long Island (and the Borough of Queens , New York) is no exception, as diverse food , both natural and human refuse are being utilized by dispersing coyotes in order to survive .  Further evidence of coyote presence through their scat shows a natural diet, as small animal bones, possibly squirrels and mice, as well as Possum fur and seeds. As with other areas within the urban environment , abundant cat food placed outside as well as scavenging refuse on urban streets and the large Canada Goose population make up much of the rest.  If you see a coyote, contact The Wild Dog Foundation at savewilddogs@yahoo.com